The community of Grand Marais has built a new multipurpose community centre that will act as a gateway to the village, Grand Beach Provincial Park and Lake Winnipeg. Within the building is a heritage room, that when complete will tell the story of the roots of the community and the environment around them. 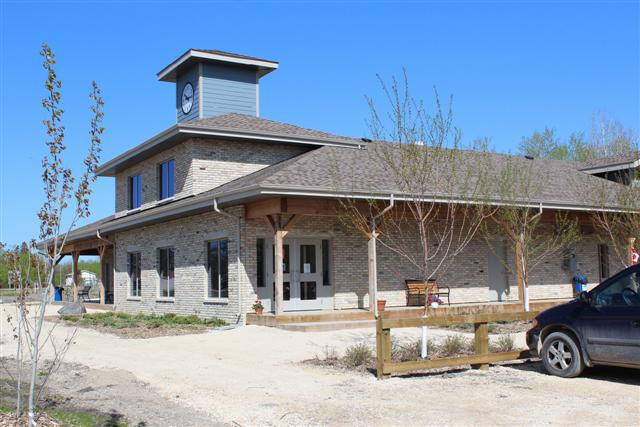 The new building is reminiscent of a railway station, so important to the local history

Exhibits start with the story of the creation of Lake Winnipeg and its beautiful beaches, which becomes the foundation for the rest of the exhibits. Two amazing ‘living’ aquariums introduce visitors to the lake’s residence in both the shallows and the deep.

Next is the story of the roots of the East Beaches communities – First Nations, Metis and European immigrants – and how they put food on the table. Then came the railway that turned the beaches into resort towns that would rival any in the world – massive dancehall, boardwalk, carousal, pier…The community changed from resource harvesting to a tourism service economy.  The exhibits end with the East Beaches today and looking into the future through the eyes of its children.

With professional concept plan in hand, the Grand Marais Heritage Committee is now working on securing funding to develop the exhibits. 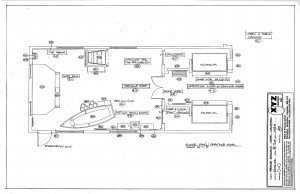 There are many components to the Concept Plan, including drawings like this floor plan.