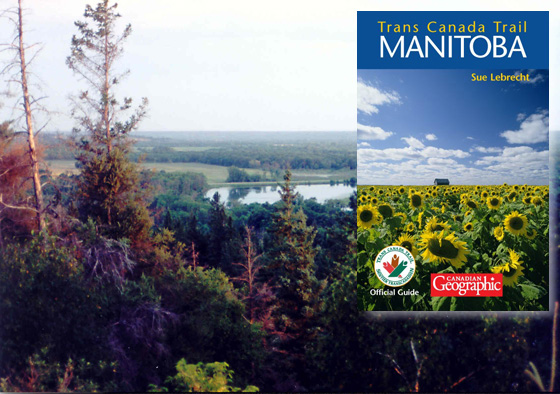 View from the Trans Canada Trail in Manitoba.

Sometimes projects don’t fall into tidy categories. A couple of these are:

Carrying on the Tradition
Tabitha Martens of Oak Hammock Marsh Interpretive Centre, wrote a moving piece for their newsletter. She talked about her connection to the land and Lake Winnipeg. We thought that if the written article was made into an video, its important message would receive a wider audience. We sponsored the project and worked with Tabitha, the recording studio and the video producer to create a 3-minute video.

Churchill Climate Change Project
In partnership with Destination Churchill, Marr Consulting and the local community we developed a guidebook for local tourism operators and residents of Churchill to help them discuss with visitors the impact of climate change on the Arctic.

Watchable Wildlife Website
S. Dangerfield Interpretive Planning worked with Manitoba Conservation to develop a new Watchable Wildlife website. Our role was to consult with the client to determine needs and format, then research and write text for 15 pages. 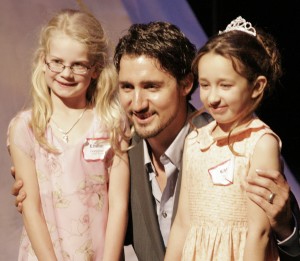 Rivers West Word & Art Contest
To celebrate the designation of the Red River as a Canadian Heritage River, Rivers West wanted to raise awareness of this historic event and promote their curriculum guides for the river with Manitoba schools. We organized the writing and art contest. Justin Trudeau, now the Prime Minister of Canada, spoke and gave the awards to the children.

Trans Canada Trail Manitoba guidebook
Travel writer Sue Lebrecht, Toronto, wrote the official guidebooks to the Trans Canada Trail across the country. She produced the Manitoba book, published by Canadian Geographic, in 2003. We assisted Sue by researching and writing the service guide notes for the book and accompanying her on her trek along the trail across Manitoba.